About the Fair & History

It was back in 1905 that the Kutztown Fair Association was created and the fairgrounds were moved to the current site. For 34 years prior to that there were annual fairs held on grounds located on the south side of Kutztown in an area bounded by Whiteoak Street and Baldy Street. Those fairs were organized and conducted by the Keystone Agricultural and Horticultural Society. Even prior to the existence of the Society the residents of Kutztown and surrounding areas could attend “fair like” events but records show that they were a bit disorganized and at times on the “brawny” side. Some of the very early events were called “Battalion Days” and were attended by members of militia and “ruffians”.

With the “new” fairgrounds opening in 1905, Kutztown quickly became well known for its superior racetrack. Horsemen from all over the country claimed that Kutztown’s ½ mile track was second to none. Over the years several records were broken on this track. In 1942 the grandstand burned down and auto racing took the place of horseracing. Auto racing continued until a fatal racing accident in 1947 ended racing for several decades. During the 1990’s auto racing resumed with smaller cars on a smaller racetrack. So once again you can enjoy racing at Kutztown. 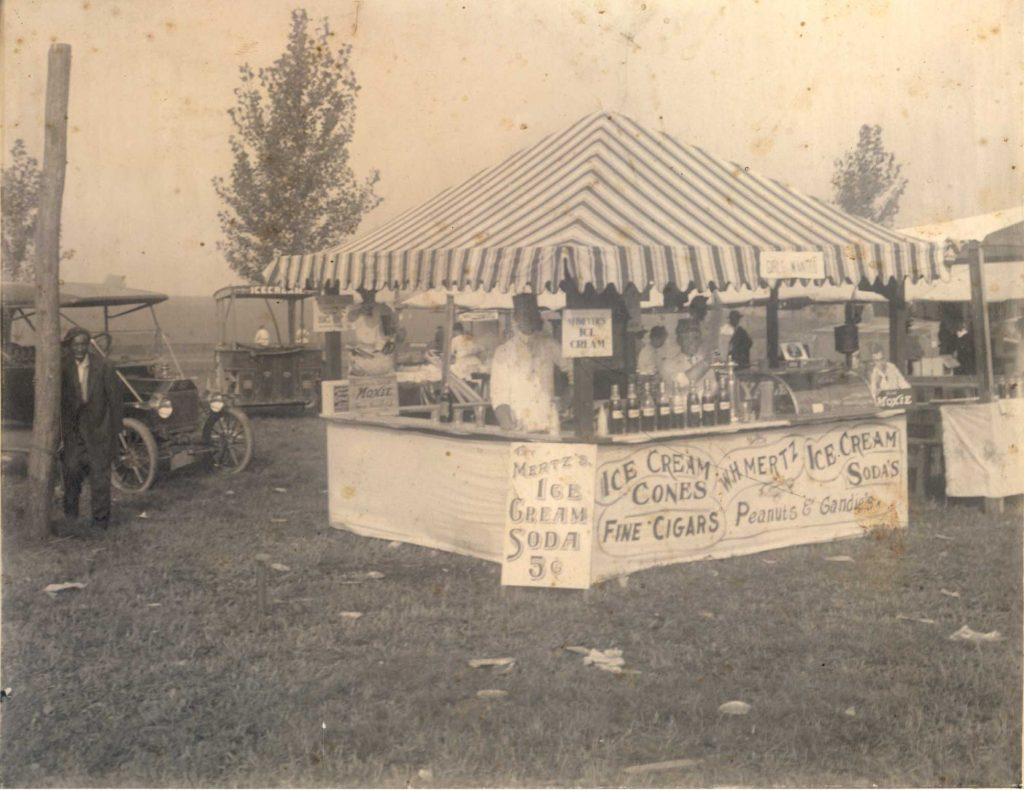 By 1915 the Kutztown Fair was considered one of the major events of Berks County and people came from far and wide by railroad, trolley, and horse. Admission was $.25 per carriage plus $.25 per rider. In addition to agricultural displays, schools and children were encouraged to enter educational exhibits. Premiums often were items such as an alarm clock, ½ ton of coal, horse shod free, or a pair of trousers.

Today, the Kutztown Fairgrounds has become home to the Pennsylvania German Festival, which is held in late June and early July. This well-known festival is a cooperative venture between the Kutztown Fair Association and Kutztown University. The Fairgrounds also hosts many other events throughout the year, including dog shows, public sales, car shows and other social events.

We ask that you remember all the businesses, groups, and individuals who volunteer their resources to help make the fair a success. We respectfully thank them and, at the same time, encourage you to take notice of their efforts and patronize them.

History of the Kutztown Fair

The Kutztown Fair did not start as an agricultural fair as we know it today. According the the Centennial History of Kutztown, published in 1915, a popular military fair was held in Kutztown in 1831 and continued annually for many years. This event was a celebration and reunion of the local militia and these immense gathering were called battalions. They included militia and volunteer organizations, such as fireman, with often more than 1000 men marching in line. The August 12 & 13, 1831 fair advertised good music and pretty girls. It was described as a “hilarious sport” and included a military parade, shows, good pastimes of all kinds, much beer, mead, sweet meats, and fruit. 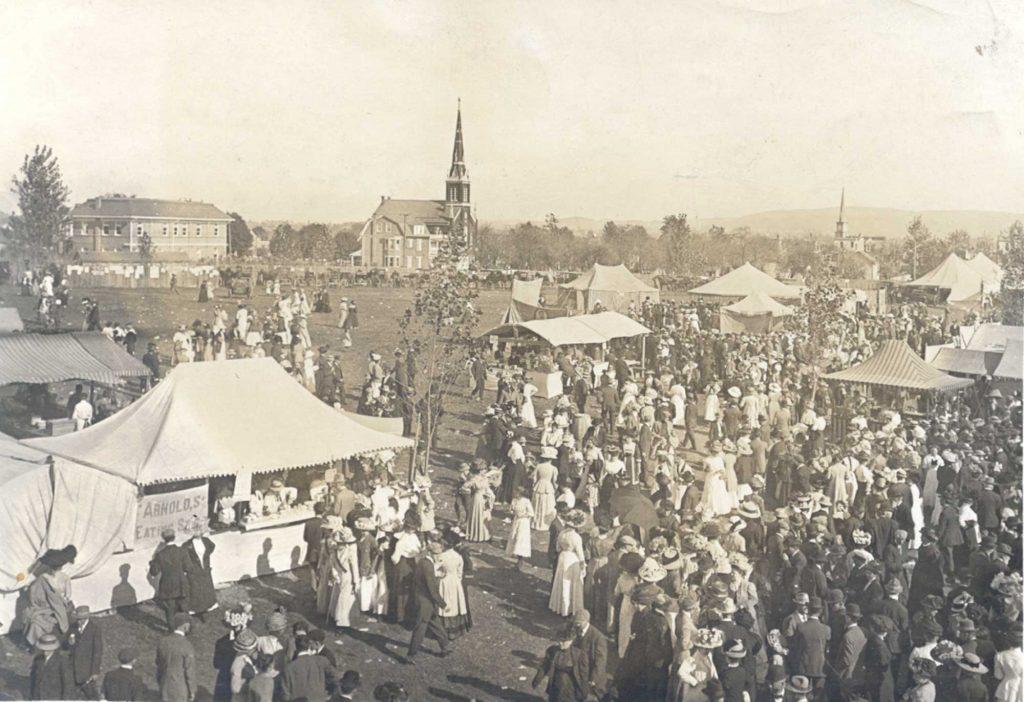 A pamphlet written in German advertised the 1836 fair as the ” Glaenzende Fair in der Stadt Kutztown ” (small fair in the town of Kutztown). It was held on September 2 & 3, 1836. There was a parade of the Freewill Regiment with the infantry and the cavalry conducting maneuvers. They claimed to have the best drinks – strong and weak from the best brandy to clear water to accommodate the temperance people. There was a horse race between a famous Virginia horse called Bucephalus and an imported pure bred named Rosinante. A small balloon was released (probably a hot air balloon). There was an interesting postscript written in this pamphlet. It read in German ” It is expected that the ladies from the countryside dress up a bit, since the Kutztown ladies will be dressed up in the latest fashions they have seen in our stores “.

The military fairs were usually held in September depending upon the wishes of the people and landlords of the community. The battalions began to lose popularity in the 1860’s. There were several reason given for the demise of these military fairs. Some times they were advertised too late and people from the outlying areas came a day too late. These gathering also began to take on a more violent side. The 1915 Centennial History described them as being seldom bloodless. ” Men of brutal disposition looked forward to determining who would be known as the bully for the coming year. Fights and brawls were common occurrences. This did not elevate life.

The formation of the Keystone Normal School (Kutztown University today) had a refining effect upon the community. The respectable citizens of Kutztown did not support the battalions and so they died out. It’s departure caused few regrets.

In 1870 the Keystone Agricultural and Horticultural Society was chartered. The society bought 16 acres of land bordered by Whiteoak and Baldy Streets, and Trexler and Normal Avenues. This is in the vicinity of the present day Kutztown Historical Society building. They erected buildings and a horse racing track for an agricultural fair.

Some notable orators of the day to visit the fairs were:

Jacob R. Heffner and Joshua Levan bought the fairgrounds in 1877. Over the subsequent years, the property was bought and sold several times and divided into shares. In 1903 the Kutztown Improvement Company, consisting of Daniel Kline, Jacob B. Esser, and William R. Sander, bought the land and divided it into building lots. This marked the of the first series of Kutztown Agricultural Fairs.

The community, however, wanted the fair to continue. So, in the spring of 1905 the present day Kutztown Fair Association was chartered. The fair association purchased three parcels of land for the fairgrounds. Today, this land is opposite the northern section of Kutztown University and boarders College Boulevard, Wenz Street, and Whiteoak Street.

After the land purchase, the next largest expense was the construction of the horse racetrack. This was a superior racetrack and over the years several records were broken on this track. In 1915 horsemen all over the country claimed the Kutztown Fair’s 1/2 mile track was second to none. Due to delays in building the track, the first fair was held in October 1905.

Other improvements to the grounds included a Grandstand, Main Fair Building, Poultry House, 2 Cattle Sheds, Stalls for 100 horsed, a spacious Pig Sty, a large Office Building with exhibition space of 40 ft. by 80 ft., and a hotel building. To raise money for the purchas3e of land and improvements, stocks were sold to over 500 people.

Transportation to the fair was made possible by railroad passenger service from the main line at Topton, which was completed to Kutztown in 1873. Trolley Service from Allentown and Reading to Kutztown was established by 1902. Of course many also came by horse. The admission cost in 1916 for a 1 or 2 horse carriage was 25 cents plus 25 cents for each rider.

The 1913 Kutztown Fair began emphasizing educational exhibits entered by schools and school children. Boys were encouraged to prepare exhibits along the line of farm products and girls were encouraged to enter domestic science work. Usually the first day of the four day fair was Children’s Day and youth were admitted free of charge. Marathon races and athletic meets on Children’s Day were also started in 1913. In addition, the Commercial Motion Picture Co. of New York asked permission to take motion pictures of the fair, which would then be shown at the local theatre.

By 1915 The Kutztown Fair was regarded as one of the major events of Berks County. At times every building on the grounds was overcrowded. There were liberal premiums for school exhibits. Each fair received $1000.00 toward premiums in 1914. The National Trotting Association in 1915 brought in some of the best horses to the fair. Kutztown’s horse races were part of the “Big Fair Circuit” association along with Flemington, NJ, Allentown, Nazareth, and several other fairs.

To earn extra money to maintain the fairgrounds, the Kutztown Fair Assn. rented out the Fairgrounds Hotel and made and sold hay off of the racetrack infield and fairgrounds. Also in those early years, fair stocks were sold at almost every board meeting. Sometimes fair stocks were bartered for goods or services. Stocks in 1914 were worth $25.00 per share.

In addition to monetary premiums, special fair prizes were given out to some of the top show placings. Here are some examples:

Sulkie horse racing continued to be a popular attraction at the Kutztown Fair until the grandstand burned down in 1942. It was never rebuilt (World War II was going on at the time) and that ended the horse racing at Kutztown. Auto races were held during the 1940’s until a fatal crash occurred in 1947 and it also stopped.

One of the most significant additions to Kutztown Fairgrounds occurred in 1950. Franklin & Marshal College, in response to interest in perpetuating the Pennsylvania German Culture, founded the Kutztown Folk Festival. Once again the fairgrounds was host to thousands of visitors. This cooperative event continued until 1994, when a change in ownership moved the Folk Festival to another site. In 1995 a partnership was formed between Kutztown University and the Kutztown Fair Association for a new Kutztown folk festival call the Pennsylvania German Festival with the goal of keeping all displays representative of the PA German culture. Over the last 9 years this event held in late June and early July has grown to match the success experienced by  the previous festival.

So as you can see, Kutztown Fair and its association are as active and alive with success and excitement as it was back in 1870.

Want to Become a Sponsor? 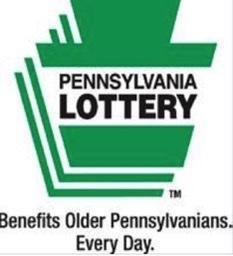 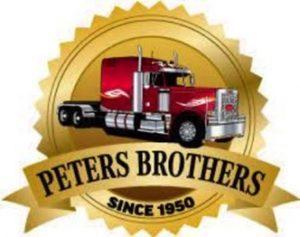 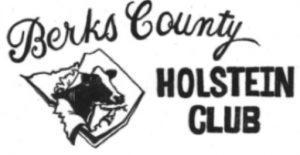 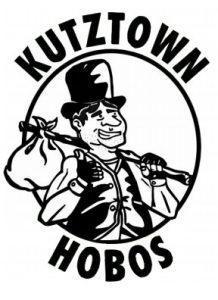 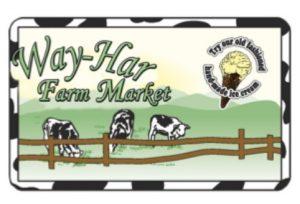 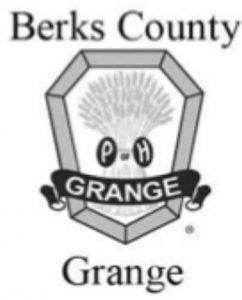 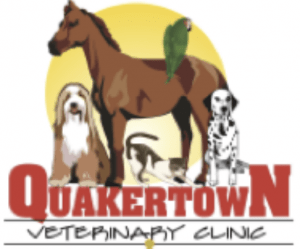 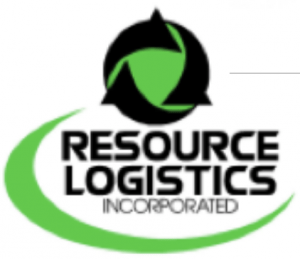 Skip to content
This Website is committed to ensuring digital accessibility for people with disabilitiesWe are continually improving the user experience for everyone, and applying the relevant accessibility standards.
Conformance status
Developed by